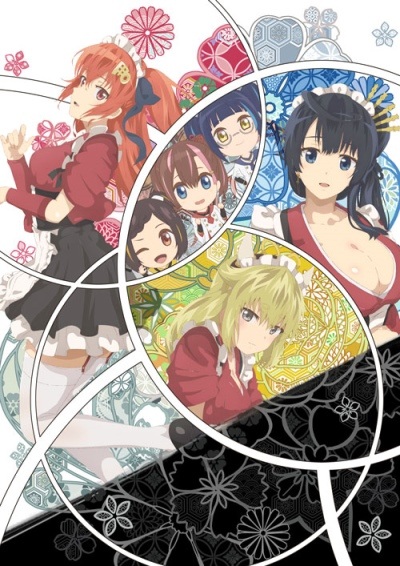 
Synopsis:
The Tenka Hyakken franchise centers around the "Mitsurugi," maidens who are physical incarnations of ancient swords. They have pledged to live peaceful lives after the era of warfare, but are now returning to battle to fight a new foe that has arisen during an alternate version of the Meiji Era, three hundred years after the Battle of Sekigahara.